It was a bucolic scene; a wordless poem written with images. It captured all the idealized adjectives of childhood, innocence and unbridled senses of wonder. The pair of eight year olds meandered purposefully alongside the Bellinger River, eyes bright and dancing around. Their woven cane picnic basket was clutched between them, its closed lid concealed the contents.

A high-pitched voice erupted, “There’s two more! Near the trunk of that tree.”

A suppressed squeal of delight from the other child indicated a need for quiet.

“Ssshh… Don’t scare them,” she whispered.

A gnarly remnant of rotted pier protruded from the water; a nod to the river’s commercial history. It pointed upwards towards overhanging branches of river oaks. Schools of tiny freshwater fish darted and skipped across the surface above river grasses swaying hypnotically in the direction of flow of the languid, clear-glass current. Tall clumps of lomandra shrubs dotted the shadowed areas beneath the she-oaks adjacent to the leash-free dog area. At 8am, several owners were taking advantage of the sunny November morning by throwing balls for their mutts and offering them treats. A barefoot and shirtless dude basked, lizard-like, on a nearby benchseat. Dreadlocks splayed out around his wispy bearded face. His head moved in slow rhythm to spiritual music emanating from his tiny Bluetooth speaker. Several backpacker vans were parked adjacent to Lavender’s Bridge. It was an idyllic pastoral scene. So laid-back… so quintessentially Bellingen.

A dog owner was retrieving the ball his recalcitrant mutt hadn’t fetched, when he called to the children with the basket.

“Hey kids… be careful near the bank won’t you. Could be slippery.”

“It’s OK mister. We live near here. This is where we swim.”

“Oh. Okay… don’t want you falling in and ruining your picnic do we?”

There was a stifled giggle from the kids.

“No mister. We’re not having a picnic.”

“So watcha got in your basket then? Let me guess… um, you’re collecting flowers?”

“No, not flowers. Can’t tell you what we’ve got unless you answer a question.”

“Do you believe in fairies, mister?”

“Mmmm… Haven’t ever seen one so, NO, I guess I don’t believe in them. So it’s my turn to ask a question. What’s in your basket?”

“Fairies. We collect stray ones here in the town. Fairies are endangered you know. Cats and dragonflies hurt them. We release them in the old-growth forests outside Bellingen with our parents.”

A sing-song voice replied, “Yeah. Course, silly! But only while they’re in our basket. When we release them they can forage for themselves. They feast on the forest floor you know. That’s why we shouldn’t let bulldozers into the native forests. Fairies’ homes get squashed.”

“Ohhh…. Right… Of course. No bulldozers. So what do you feed them when they’re in your basket?”

“Right… of course. Silly me. Have you caught any this morning?”

“Would you let me see them?”

“Well… for a start, you don’t believe in fairies so you wouldn’t be able to see the ones in our basket.”

“Oh. Right. OK… but if you could show me one, then maybe I’d believe in them.”

“Do you think things only exist if you’ve seen them, mister?”

“Have you seen the centre of the Earth?”

A squeaky voice asserted confidently, “So the Earth mustn’t have a core because you haven’t seen it. Is that what you’re saying mister?”

The dreadlocked rock-lizard was now sitting upright on his benchseat. His interest had been piqued by the nearby conversation. Several other dog owners pretended not to be listening as they patted panting fur-friends whilst straining their ears towards the entertaining riverbank discussion.

The grinning young Labrador re-bounded to his owner. Strings of drool dangled from a ball wedged in his mouth before it was dropped at his feet. Sensing an opportunity to beat a hasty exit from this awkward public encounter, the dog owner scooped up the ball and flung it towards the carpark. The boisterous lab charged after it and the owner turned to follow his dog.

“Okay, kids… You have an enjoyable morning. I need to catch up with my dog, then get to work. Happy hunting!”

And a saccharine voice, tinged with the faintest hint of precociousness, replied,

“And you enjoy your day at work mister. We’ll just rescue a few more fairies. Then we have to get to our Philosophy for Kids classes. This term we’re studying Logic and Critical Thinking. It’s fun. You’d probably enjoy learning about common fallacies in reasoning, mister.” 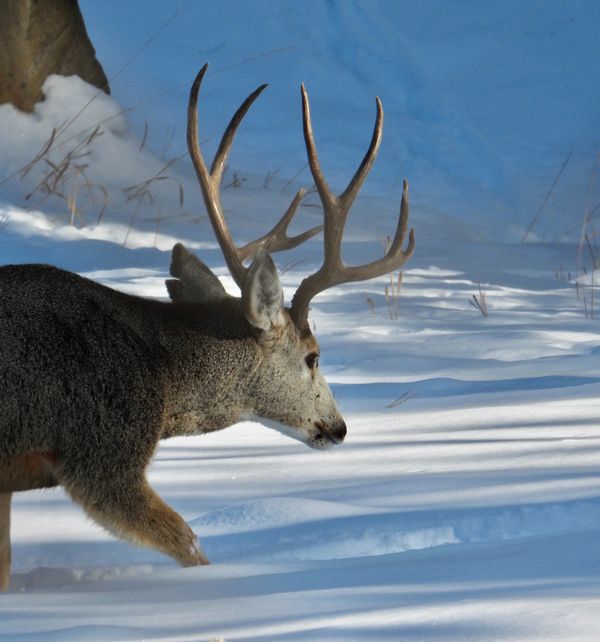