Details of my demise hadn’t been self-processed yet; it’s only when I’m seated on the uncomfortable wooden chair in front of a non-descript wall that I entertain the possibility I am deceased. There are clues – smells, sounds, written signs. I don’t know how I arrived here. I can vaguely recall night-driving, an electrical storm, shearing metal, kaleidoscopes of light. And now I am here. But where is this ‘here,’ my only reality?

I feel a little strange at first, not fearful; my overriding emotion is more a sense of confusion. My body feels light, ethereal. I bear no overt evidence of disfigurement or even laceration. Seemingly I am whole, a mirror of the self I recall prior to my instant transportation to ‘here.’ I have a prevailing sense of fluidity rather than solidity; temporariness as opposed to permanence. But it doesn’t frighten me, it’s just the background hum of my new universe. If I wished, I feel I could lean backwards and, well… levitate. But the sign below the tiny window directly in front of me insists that I remain seated. I do so.

I’m facing a small rectangular opening in the wall. It’s about the size of a breakfast cereal box and above it, facing me, is a sign bearing an italicised title - The Arbiter. On the other side, a sepia-yellowed book, a bottle of black ink, and a quill pen sit on the exquisitely inlaid desktop of a credenza. A pair of gloved hands is lightly drumming its fingers on either side of the opened book. But that’s as much view of the finger drummer I am afforded. The top of the opening is just below chest height. Silk gloves and a loose smock offer no clues about the anonymous, genderless Arbiter on the other side.

My name is announced in an androgynous voice.

“Yes… I’m David,” I squeak in a surprised castrato voice.

“Mr Dodd. A ruler has been run over your life. You have been morally and ethically measured, and your afterlife has been determined.”

“I am an Arbiter, Mr Dodd. There are many of us here. Anonymity is imperative, keeps it impartial. Your actions during your lifetime have pre-determined your destination. It’s all recorded here in this book.”

I’m incredulous. “But why does God need a team of Arbiters?”

“There are 9 billion humans now, Mr Dodd. That’s a lot more than she originally planned. Nowadays, she outsources judgement to the Arbiters. Judgement days flow more smoothly this way. It’s a time and motion decision, don’t take it personally.”

I’m beginning to feel more relaxed about my prospects now because I’m a good person at heart and have always promoted the dignity and welfare of all human beings. I try a friendly, humorous tack.

“On the contrary Mr Dodd. You have 487 black marks against your name. It’s all recorded here in my book. That’s 487 cases of mental abuse towards your wife.”

“What?” I scream. “That’s absolute bullshit! I love my wife, I respect her. I’ve never abused my wife. You’ve made a massive cock-up. Huge. Can you check on this?”

The hands immediately cease drumming on the desk. One hand raises the quill, dips it into ink and scribes a small notation in the margin of the book.

“Hmmm. This isn’t going well for you Mr Dodd. That’s 488 black marks now. You shouldn’t have questioned the written word.”

My face flushes and in exasperation I bellow, “But this is insane! What are some of the 487 supposed instances of mental abuse towards my wife?”

“They’re all the same Mr Dodd. On 487 occasions during your married life, your wife had to remind you to put the toilet seat down after using it.”

“Are you serious? That’s not mental abuse!” I scream, emitting flecks of spittle.

The Arbiter motions imperceptibly and two hideous wraith-like figures float from somewhere behind me. Each seizes one of my trembling arms with cold, thin fingers and I’m dragged from my chair. Shaking uncontrollably, I’m manhandled past a doorway where the tantalizing sounds of socializing, laughter, music, clinking glasses, and the splash of pool water emanate. Momentarily, I’m hopeful I’ll be released here, but I’m dragged beyond that portal to an adjacent door which slides open to reveal incandescent flames, eternal damnation and the wails of tormented souls. The wraiths attempt to hurl me into the bowels of the inferno but I’m not going there without a fight. Firmly gripping the clawed hand of the wraith on my right arm, I summon my remaining strength and wildly swing the wraith from right to left across my torso.

The free-standing reading lamp which I’d grabbed in desperation flies furiously across my body and lands on Neville, our cat, who is slumbering on my wife’s lap. I’ve fallen asleep on the lounge while we’re watching a Netflix romcom. My wife’s heightened, feel-good demeanour is curtailed instantly when Neville the cat screeches in hysterical response to being struck by a flying reading lamp whilst in deep repose. In a fight-or-flight reaction, Neville jams all his needle-like claws deep into the warm flesh of my wife’s lap to gain maximum leverage away from the attacking lamp. My wife’s response to Neville’s frantic clawing is a long piercing scream, undoubtedly heard by concerned neighbours, and a tirade of abuse and unsavoury words directed towards me. I’m struggling to comprehend what’s happening or why I’m being sworn at because I’m still emerging from the fog of a horrific nightmare. If I’d just gone meekly into those flames, perhaps my life would be more tolerable over the course of the next few weeks. 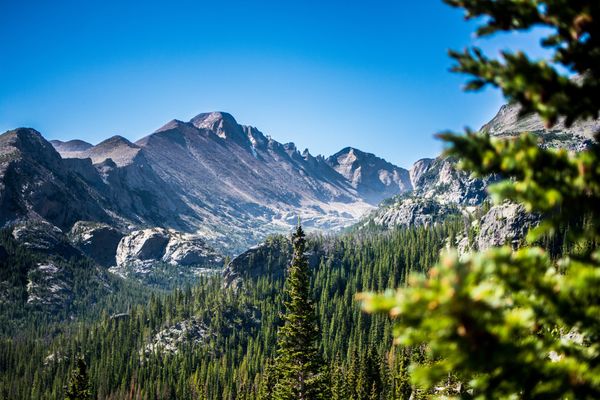